"The home away from home"

“One’s path” in Zulu or “movement of an earthquake” in Arabic, Zenzela is a location where surfers and digital nomads can come to meet and co-work in a chilled out and quiet natural environment. After 15 years, zenzela.com remains almost unseen on the web, so now Zenzela guesthouse and cafe tries to keep it real and off the beaten track... surrounded by forest and a few minutes from a pristine white sandy beach this is a very special place to work and go surfing... world-famous wineries... incredible foods... uncrowded waves... only an hour from Bordeaux!

Marc is the founder and the message he sent touched me: when he described Zenzela as “home away from home”, after being a digital nomad for over two decades. He seeks authentic experiences and the project is not just his portfolio, but a belief that remains for the fortunate ones that follow their road and dreams.

For more info, you can check the official website. 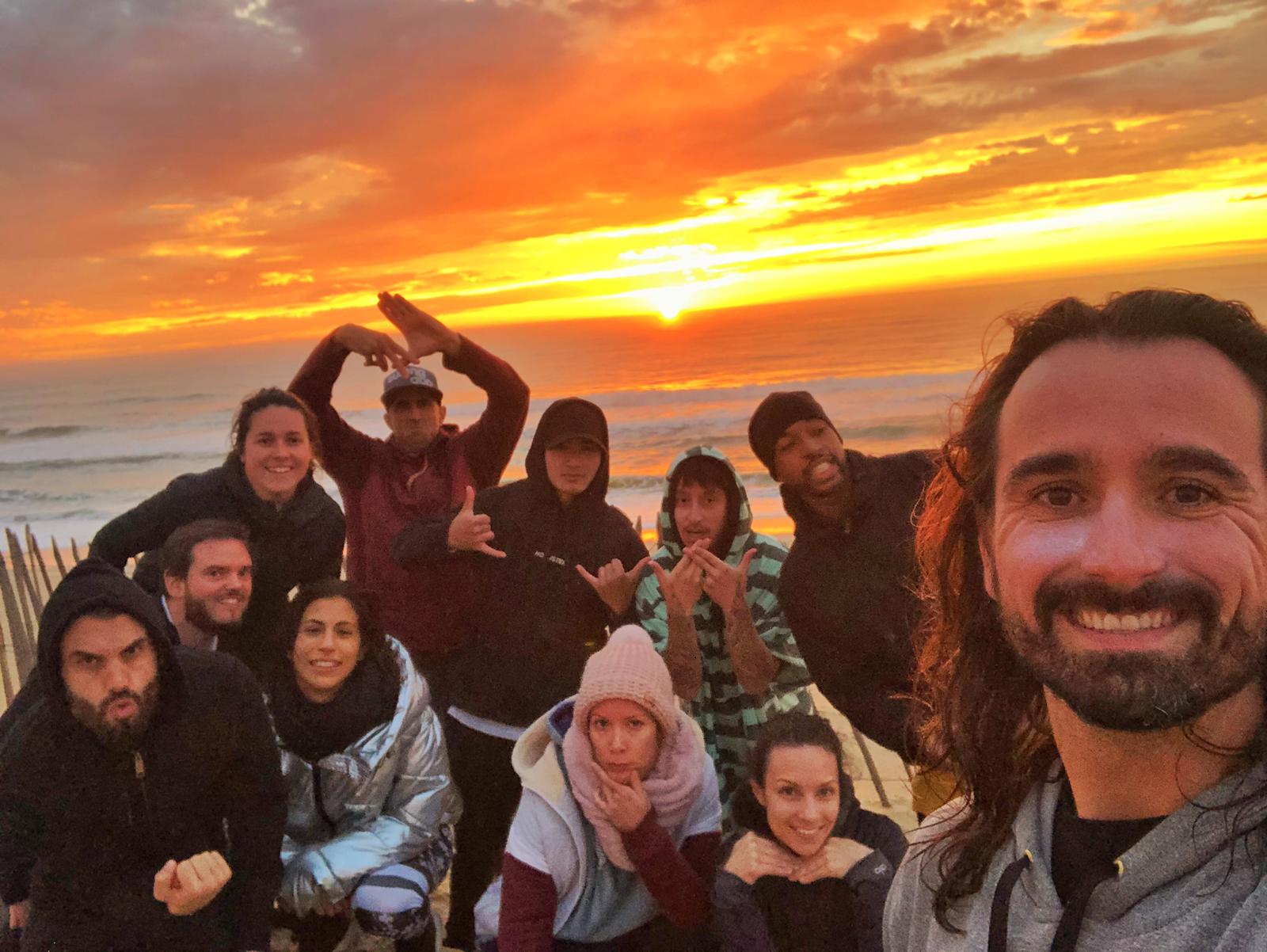 About Medoc
Resources
Our Review

The Médoc is a region of France, well known as a wine growing region, located in the département of Gironde, on the left bank of the Gironde estuary, north of Bordeaux. Its name comes from (Pagus) Medullicus, or "country of the Medulli", the local Celtic tribe. The region owes its economic success mainly to the production of red wine; it is home to around 1,500 vineyards.

The area also has pine forests and long sandy beaches. The Médoc's geography is not ideal for wine growing, with its proximity to the Atlantic Ocean resulting in a comparatively mild climate and high rainfall making rot a constant problem. It is generally believed that the nature of the region's wine derives from the soil; although the terrain is flat, excellent drainage is a necessity and the increased amount of gravel in the soil allows heat to be retained, encouraging ripening, and extensive root systems.‍

"The home away from home"

Do you want to book a place in this location?

You can either contact directly the place following the links from Resources, or you can tell us to save a spot for you. There is no additional costs if you let us take care of your experience.

Book your place with us

Novovento - work from the Azores

Subscribe to our newsletter to discover the newest experiences
and articles for your digital nomad lifestyle.

We promise not to spam you :)

Thank you! Your submission has been received!
Oops! Something went wrong while submitting the form.
Crafted by Marion & Co. Webflowworkation.land & StoryOfAndreeaImage LicensStyle Guide